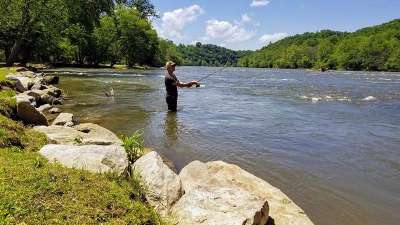 Honoring Olivette’s history is just one of our core values, but it is fundamental to everything we do.  The French Broad River is older than one of the oldest mountain ranges in the world, which is why it meanders across the Blue Ridge instead of along it, flowing from south to north and then off to the west before merging with the Holston River near Knoxville, Tennessee. The Cherokee and other area native peoples lived along the French Broad and in the adjacent forests, living in harmony with the fertile flood plains and abundant fisheries to create thriving and connected communities. Early European settlers eventually used the river basin as a path to bring livestock and harvests to market, passing within a few hundred feet of Olivette. For several decades, frequent trains stopped on the property at Olivette Station until passenger service was discontinued in the mid 20th century. 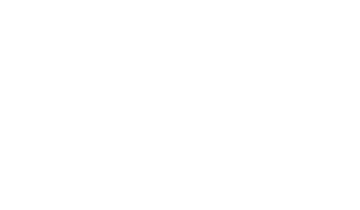 We appreciate your interest in our community and want to ensure that you get our full attention when you visit Olivette.
Due to high tour volume, Olivette Realty is currently offering tours by appointment only.